Bill was born in January 1931 in his parents home in Station Road Elsenham, He was the eldest child and had a sister Janice and a younger brother David. The family moved to Stansted where Bill attended primary school winning a scholarship to Grammar school in Newport. He completed school and immediately volunteered for the RAF. He became a flight servant and joined an operational squadron in early 1943 flying Hurricanes. He was on operations for a year and a half, when he was then transferred to the central flying school and spent the rest of the war training fighter pilots.

He was demobbed in early 1946 and joined the Prudential Assurance company working at first in their Holburn head office and later in his career he transferred to their Harlow centre. He met his wife Jenny whilst commuting into London from Bishops Stortford and they bought the house they were to live in for the next 52 years in 1954.  Their son Jeremy and daughter Anita followed and  the family settled in Barrels Down Road. Bill was a keen football player for Manuden after the war  and  when he had finished playing would often be seen at West Ham United with Jeremy. He also loved Cricket and had played for Manuden for many years and after hanging up his wicket keeping gloves, Bill became treasurer and committee member for many years.

He and Jenny loved to travel and after their retirement were often off on another cruise to see the world. Tragically Jenny passed away in 2004 and shortly after Bill sol the family house moving into Elmhurst Nursing home. His sudden death after a short bout of pneumonia came as a great shock.

We have chosen the British Heart Foundation as the charity to donate in memory of our Dad because both he and Mum had benefited from the advances made by this great Charity. We look forward to seeing you at Dad's funeral where we will celebrate his life.Thank you in advance all for your thought and donations

Jeremy and Chris, Anita and Tony and families 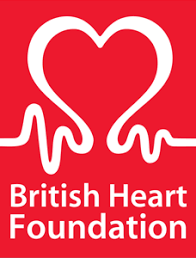 The British Heart Foundation fight for every heartbeat. Coronary heart disease is the UK's single biggest killer but they are leading the fight against it. 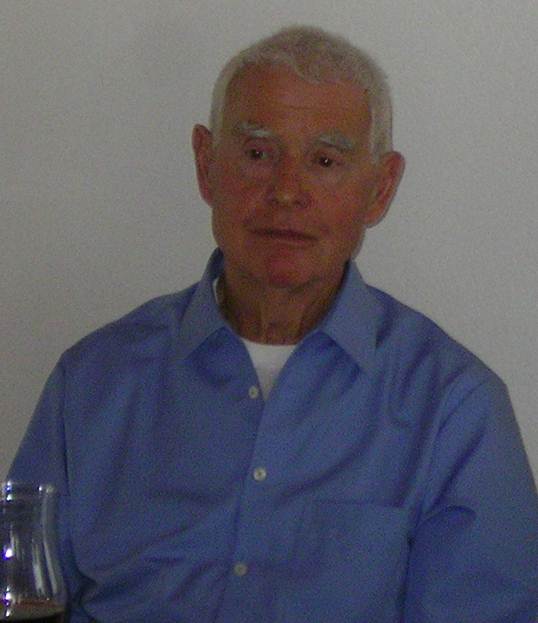 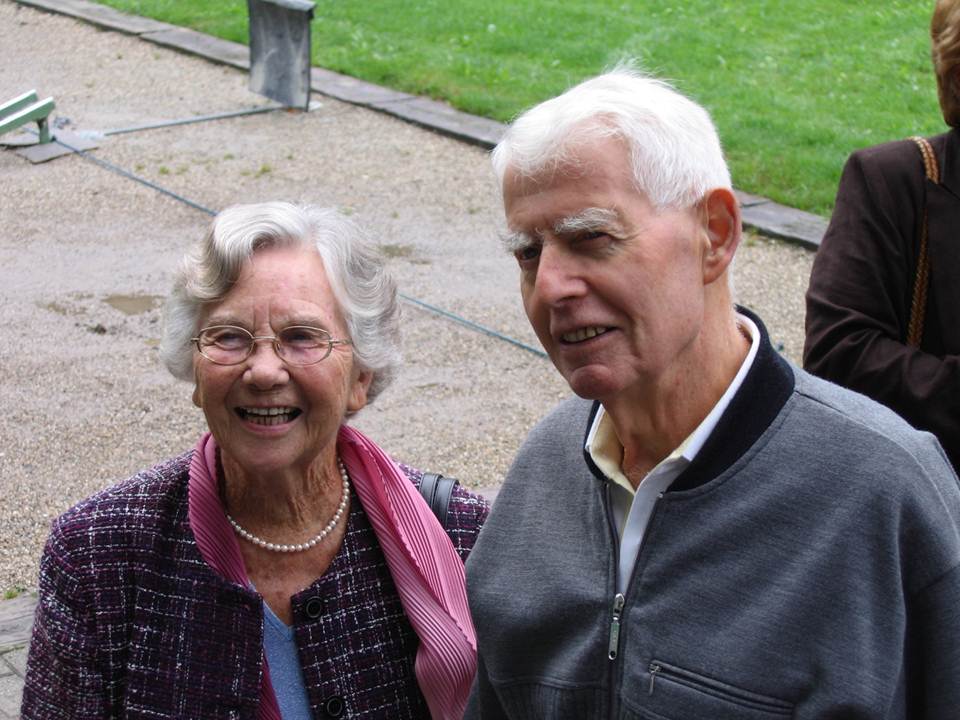 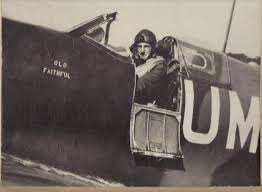 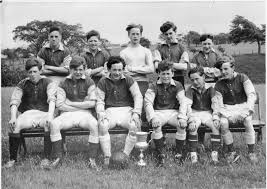 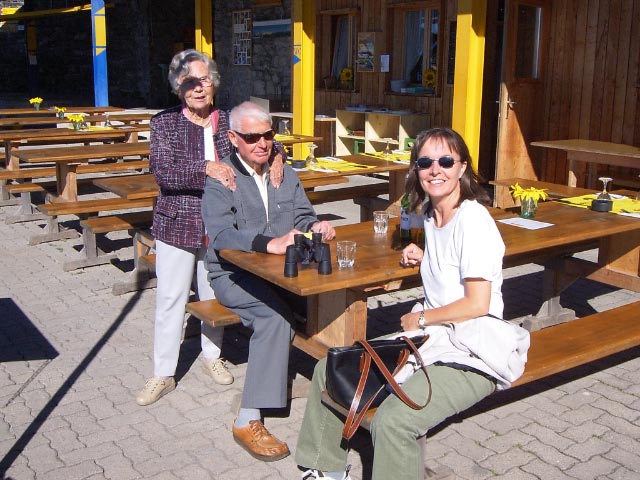 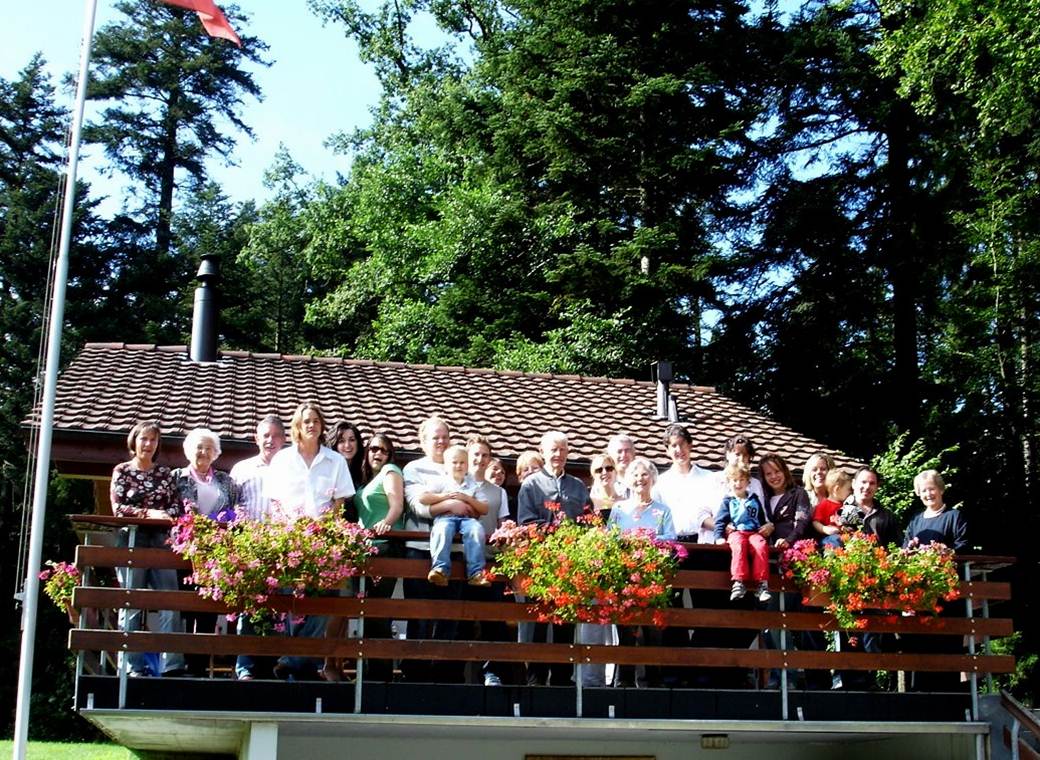 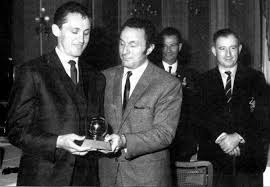